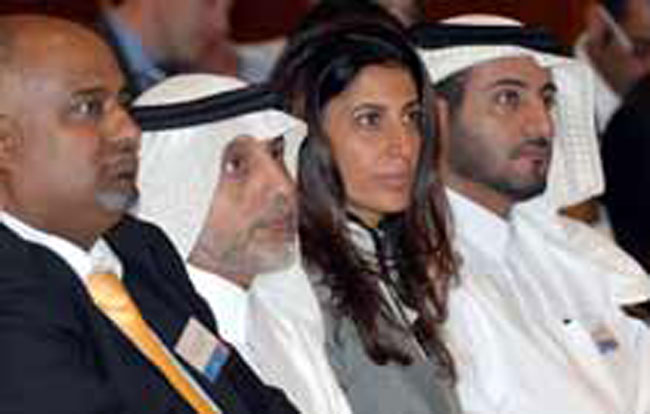 The Vacation Ownership Investment Conference was held in Dubai for the fourth time, where more than 140 tourism leaders met to discuss the potential of timesharing and debate the implementation of developments across the Middle East

Among the delegates were senior management from international regional hotel companies, real estate developers, financial investors and regional tourism authorities and governments. David Clifton, Interval International’s Managing Director Europe, Middle East, Africa and Asia, spoke at the event in Dubai and said. “This conference was perfectly timed, as Dubai and the Middle East have set a clear objective to become the next tourism destination of choice,” Clifton says. “Developments all around the region testify to the great determination of its governments to see this become a reality. Tourism will be one of the key drivers of this region’s economy and wherever tourism starts to flourish, timeshare becomes a key in the equation for success.”